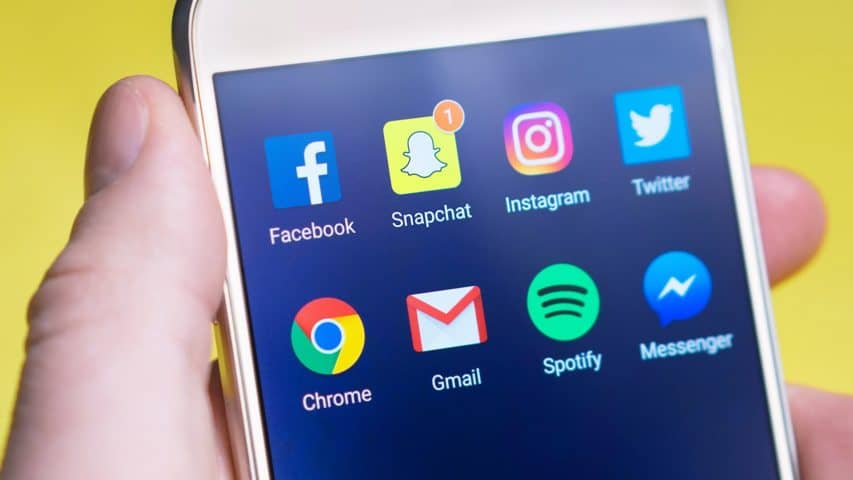 The time has come. You’ve finally realized that video marketing is essential to your social media strategy and search engine marketing. Today, choosing the right video formats and appropriate social media platforms is the key to increasing brand exposure and lead generation. The question is: are you savvy enough to get started? Do you even know where to begin?

The truth is that video formats vary and this can cause confusion and frustration for people without the knowledge of how videos work on different social media platforms. Video formats can also vary depending on the equipment you’re using to film and the platform on which you want to distribute them. So which types of video should you create to connect with your social media audience? The following are the various formats you need to consider.

Live video has become increasingly popular in our current digital world. According to  eMarketer, the most popular platform for watching live video is Facebook Live with YouTube live streaming coming in second.

Instagram and Twitter are also burgeoning platforms for live stream video. Whichever platform you choose, make sure to really utilize commenting or any other engaging features that allow you to authentically and directly interact with your fans and clients.

360 video is a video format that allows viewers to virtually rotate the camera, in essence totally changing their perspective at will. With this, viewers can interact with the content you offer in a more personal and comprehensive way.

Although this video format is fairly new, many people already feel as though it’s better than your standard 2D video. And you can already start sharing 360 video recordings with your followers and fans on Facebook and Youtube. Of course, to film from all angles you’ll need a 360-degree camera. You’ll also need to conform to a maximum file size of 5 GB and a length of 30 minutes.

In some cases, you may want to record a series of experiences to give your audience the feeling they’re right there with you — but just like life, sometimes you have to embrace the here and now, and forget about tomorrow. When the time comes for such an ephemeral form of video, you can head to Instagram or Snapchat to create a “story.”

These video stories – available for just 24 hours –  are intended for mobile phone viewing, and so it’s generally believed that the ideal way to film them is vertically. Each video usually lasts up to 10 seconds. All you need is a smartphone and some imagination and you’re good to go!

If you are looking to create a high quality, high definition video in a long format, you’ll need to do some serious prep. Make sure you have a reliable multi-cam setup, good lighting, a killer storyboard, and a master editor. And don’t forget to rehearse. This type of video is best received on Vimeo and YouTube as these platforms support ultra HD 4K and HD videos in 1080p. Once you’ve published there though, share them everywhere!

Such a production may seem daunting — not everyone has a full scale studio at their disposal. But with mobile-native, multi-cam solutions like Cinamaker, you can create incredible video with tablets and smartphones you already own.

A combination of 360 video and live video comes together to create live 360 video. This video format combines virtual reality elements and the interactivity of 360 video with live streaming. Although Twitter and Facebook have both launched live 360 platforms, they’re not really convenient for widespread use yet.

Twitter is preparing for a live Periscope 360 program, which will be made available first to iOS users. But for now, this integration is only supported using an Insta360 Nano camera.

Each of these social media video formats has its pros and cons. To know which one works best for you, reflect on your goals and take a look at your current analytics and feedback to see what your audience appears to be most receptive to. From there, determine your budget and dive into the vibrant world of video!