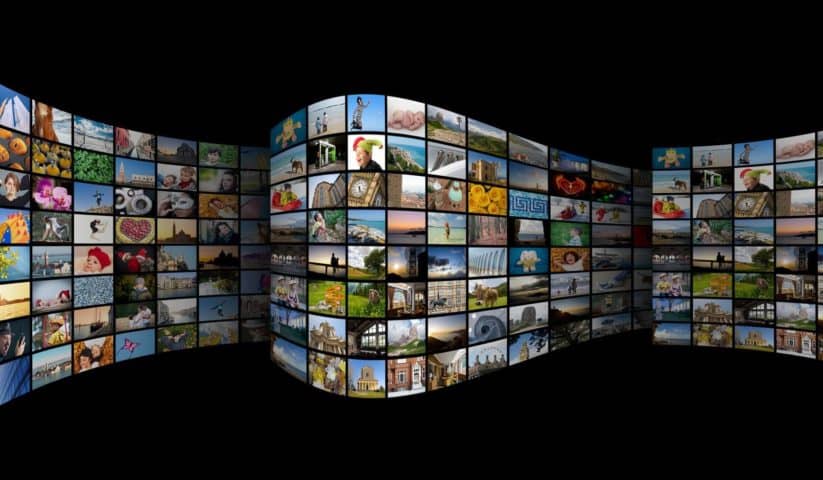 It’s easy to fall into the all-too comfortable trap of thinking that live streaming is virtually effortless. After all, it’s live, so you don’t edit the results or worry about splicing the footage together.

However, there’s a lot that goes into the setup of a live stream, especially if you’re planning to have multiple cameras involved. Knowing what could happen – along with knowing what to do and what to avoid – could be the difference between a well-organized production and a stream that no one looks at twice.

The first step is to gather your materials. If you are new to recording in general, this may seem like a lot of information all at once. To help you get started, this list includes explanations and suggestions for equipment instead of leaving you to guess.

There are generally three stages to a shoot: Before, during and after. It’s very important that you know what to expect during each stage.

Usually, you’ll want to start actually setting up your equipment a minimum of three hours before the event. You’ll need to be ready to get your crew together and set your cameras up. The most basic shoots use two cameras – a close up on the event and a wide shot in the case of something like a concert. More complex shoots can use eight or more cameras. It’s also vital to take this time to test:

One or more of these will most likely need adjustment. Don’t worry. It’s normal and the key reason why you should test everything before the shoot. Adjustments can easily be made before your live stream, but fixing issues after everything has started is much more difficult and could result in a poor overall presentation.

During And After The Shoot

Once you start filming, everything takes off pretty quickly. If you’re the director, you need to be ready to choose between shots and make decisions at a moment’s notice, so be prepared for that. If you aren’t the director, be ready to listen and follow directions. There’s a lot going on, so everyone should be ready to focus on the task at hand and make on-the-fly adjustments as necessary.

With live streaming, your recording gets uploaded as it happens, so there isn’t any need for editing or uploading after the fact. However, you do need to clean up the space you were using. This needs to be done carefully, to protect your equipment to ensure that it’s all well maintained and ready for your next production.